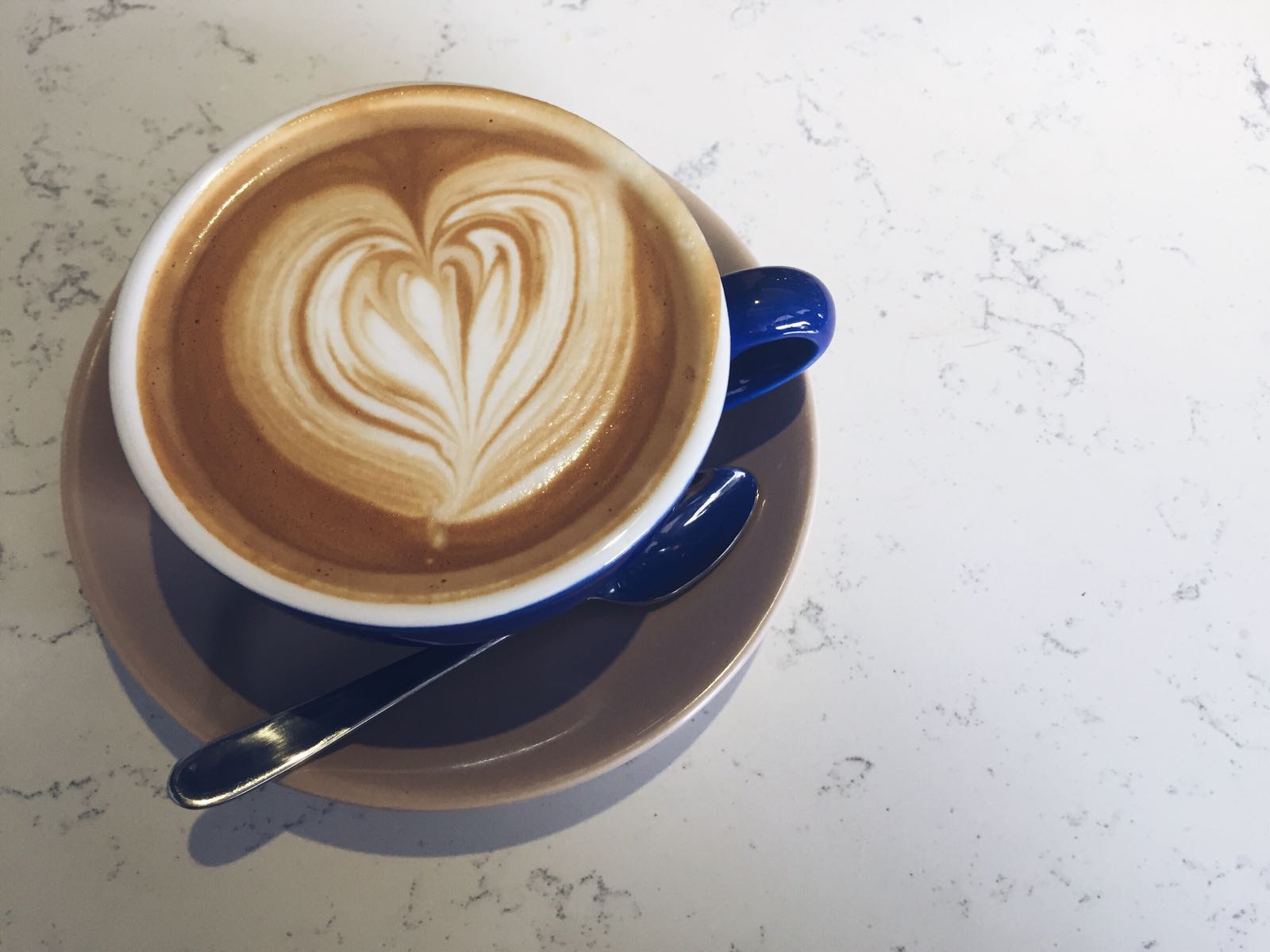 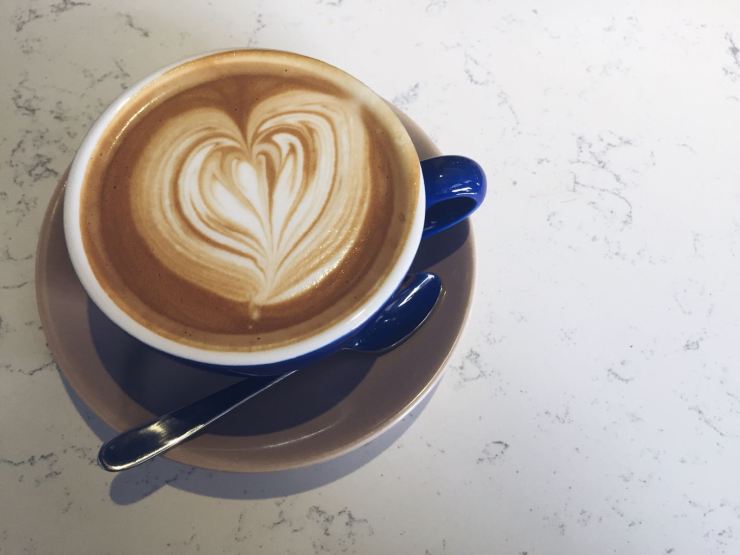 I laughed, despite knowing there was some truth in her statement.

February 14 is a day set aside to celebrate love, yet it’s a difficult day for a lot of people. For many, it may be the first time they are spending the day alone in awhile. Some may lament the lack of a partner. For others, it’s a reminder that love isn’t perfect and it doesn’t matter what the movies say or what other people promise you, people leave.

It’s a day that’s cliched and not at the same time, because when you’re in love, you become the very person you envied. But when you fall out of it, love becomes this elusive thing that is rather out of reach.

Two years ago I wrote about why Valentine’s Day was hard for me personally. Two years later, it’s still difficult. I’m still reminded of family, of love that’s lost, and that this thing called love that’s so worth celebrating can be rather bittersweet.

And so my story began with a boy whom I met in church. I noticed his silhouette first, before his smile. Hellos exchanged became long conversations and before I could catch myself, I fell in love with his laugh, his half-smirk whenever I told a bad joke, his way with words and everything he was.

I’ll save the long story for another day but in short: It didn’t end well.

Despite growing up in a family with a few dysfunctions (though to be fair, every family is dysfunctional in its own ways), I’d stayed hopelessly optimistic about love until it didn’t work out. I swam in the darkness for a long time, and I’m not sure I wanted out.

Mary Oliver once said: “Someone I loved once gave me a box full of darkness. It took me years to understand that this too, was a gift.”

It took me a year, and now I thank God and thank him for setting me free. For, in a way, loving me enough to let me go. I stuck my head in the box filled with darkness but love made a way. Love came in the form of ice cream + waffles and playing with my favourite dog in the world (Kosmo the labrador).

It came with honest conversations – some I didn’t want to have, news events and cups of coffee. It presented itself on Sundays even when I turned up to church sulkily refusing to sing ‘O Praise His Name’, and it showed up when I shared part of the story on a new friend’s couch watching her look progressively more horrified.

It has been said that where there is light, no darkness can exist. To a certain extent that is true, but I wonder if they have to co-exist for some time before one wins. I like to believe that whatever we choose to feed will emerge victorious. Maybe it’s something I have to believe in, because people shoot other people, because people make bombs and place them in shrines, because disasters happen and we can only meekly ask: “Why?”

I have to believe that we get to choose, every single day, to feed this world with a little more light, or dark. And nobody said choosing the light was ever going to be easy. It will mean loving when it hurts and hoping against hope and sending up prayers desperately hoping they will be answered. It will mean forgiving those who have hurt you and choosing to love them the best way you know how – be it by extending your heart, or walking away. It will mean loving your neighbour as yourself (whatever that means to you). It will entail sacrifice and a lot of the time, there will be more questions than answers.

So for those who found February 14 difficult, I get it. I really do. If you’re feeling the pain of singlehood: No, there’s nothing innately wrong with you. We all have lots of things that are wrong about us but I like to think there’s someone rightly wrong for us all, if that’s what you’re looking for. A friend has a far more eloquent answer on Quora that is a brilliant read.

And for those of us where lots more weigh heavily on our hearts, the good news is this: We’re all living stories. We can choose to make them living love stories. We don’t have to let the gaping hole in our hearts consume us. Filling the hole with boys, girls and things will only plug it for a little while.

Don’t buy into the lie that if you’re not in love, you’re not worthy. Let love win. And let your living love story be worth telling.

So on February 14, 2016, I finished my story, the one about the boy and his laughter and how I got love so wrong that time, and calmly picked at my (now-cold) pasta. It was her turn. My friend, too, spoke of indecision and brokenness, and being plunged into the dark.

I realised then that we needed to meander through the darkness in order to find the light – because that’s how we know the difference between the two.

We were both given the impetus to write new chapters for ourselves, and that was the greatest gift of all.

363 days before the next Valentine’s Day. Don’t wait till then to start your story. Let love show up – in all its mess, complications, and various facets – because the darkness doesn’t last forever. x